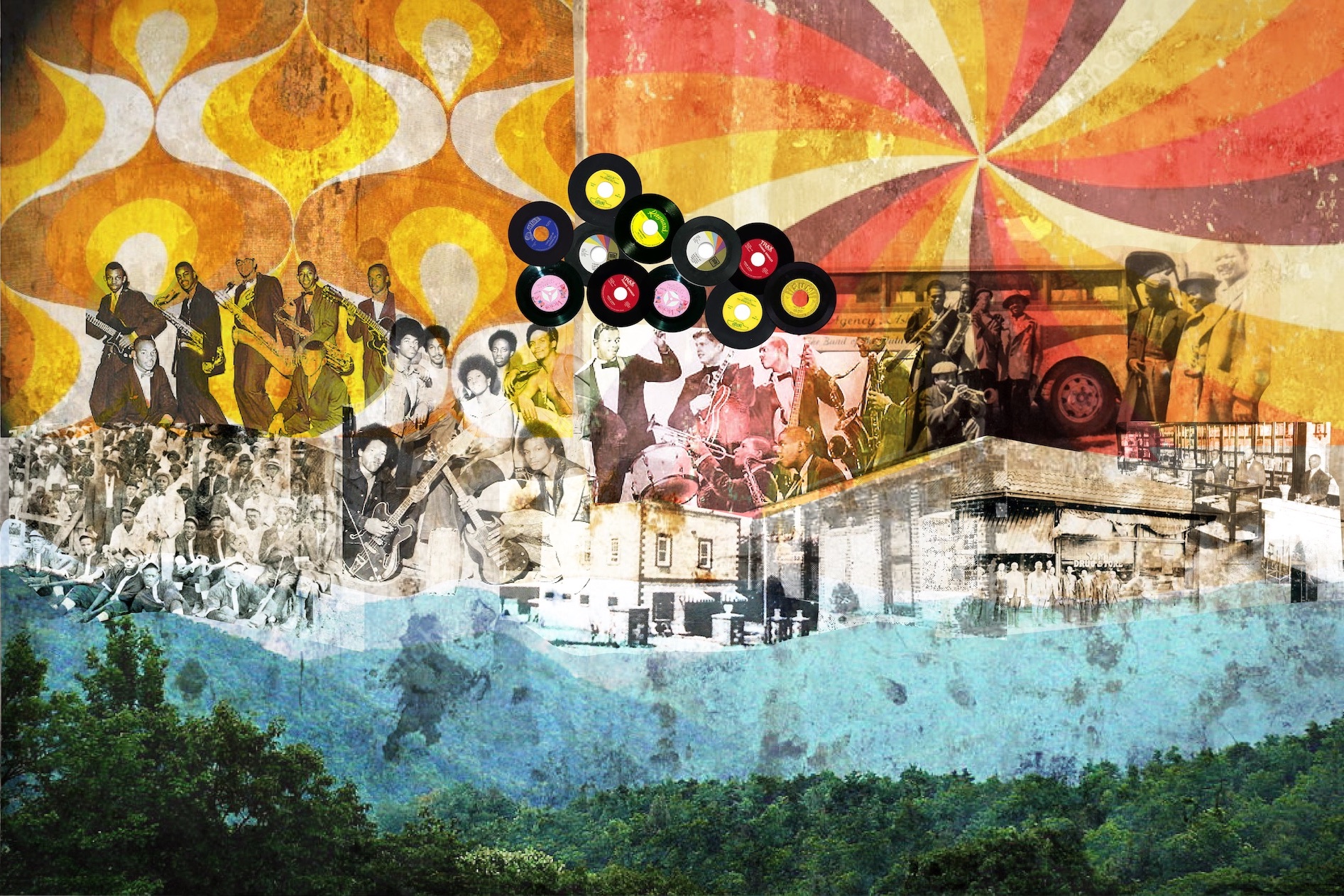 A History of Rabbit’s Motel

In 1968, Rabbit’s Cafe’ was inherited by Lou Ella Byrd, the wife of Fred Simpson’s nephew. She left with her family that was well established in New York City, to keep Rabbit’s family running. The motel business suffered and closed ironically due to Integration impacting business. But throughout the 60’s, 70’s, 80’s and 90’s Rabbit’s Cafe’ operated as a town favorite soul food joint with home cooked cornbread, chitlins, always fresh vegetables, “pork chops the size of bibles” and a vinyl R&B jukebox. It was beloved by a cross-section of Asheville’s communities up to 2003.

Opened in 1947 by Fred “Rabbit” Simpson, Rabbit’s Motel and Cafe was a crown jewel of Black-owned Tourist Courts for African-American travelers in the segregation-era South, providing lodging and good home cooking to the Negro Baseball League, chitlin’ circuit band members, Black sports figures and other African Americans traveling through Asheville. It was an $89,000 business upon opening and featured an indoor dining room fountain, state-of-the art boiler, curb-side service, wide brick-trim columns topped with sculpted vases and modern room furnishings of the time.

Most of the larger Black bands and entertainers stayed at the James-Keys Hotel, originally the Booker T. Washington, a Black-owned ballroom/venue, hotel and apartments, and billiards floor on Depot St.

“Besides the above mentioned conveniences at Rabbit’s Tourist Court there are others too numerous to mention. All of these together, however add up to make one of the finest tourist courts in the South for Negros.”
ASHEVILLE PRESS, 1948 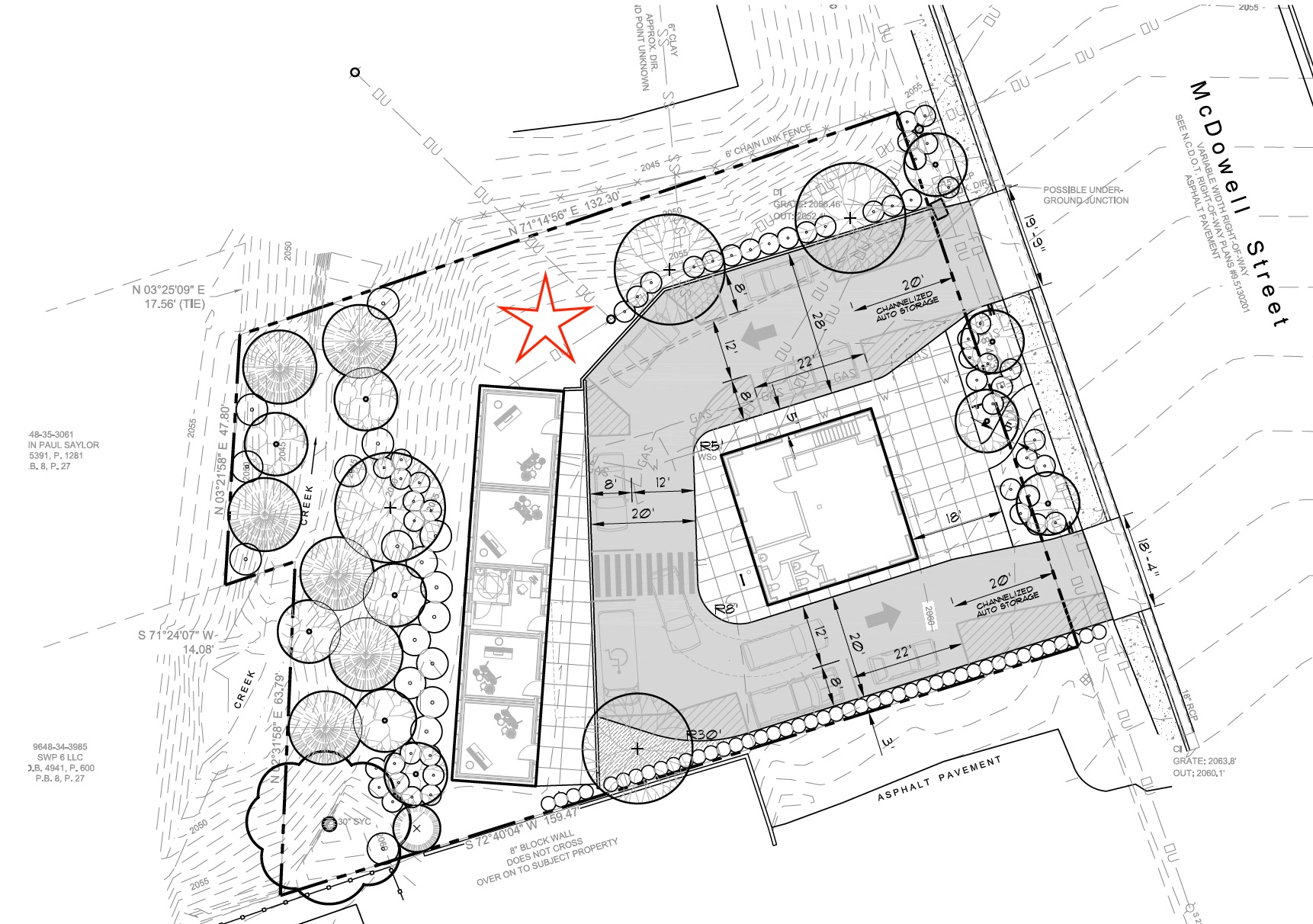 With murals, a new soul food kitchen and additional artist studios, we are creating a musicians’ resource and community hub. As rich as is the history of Asheville, and as proud as the history of Southside Asheville. 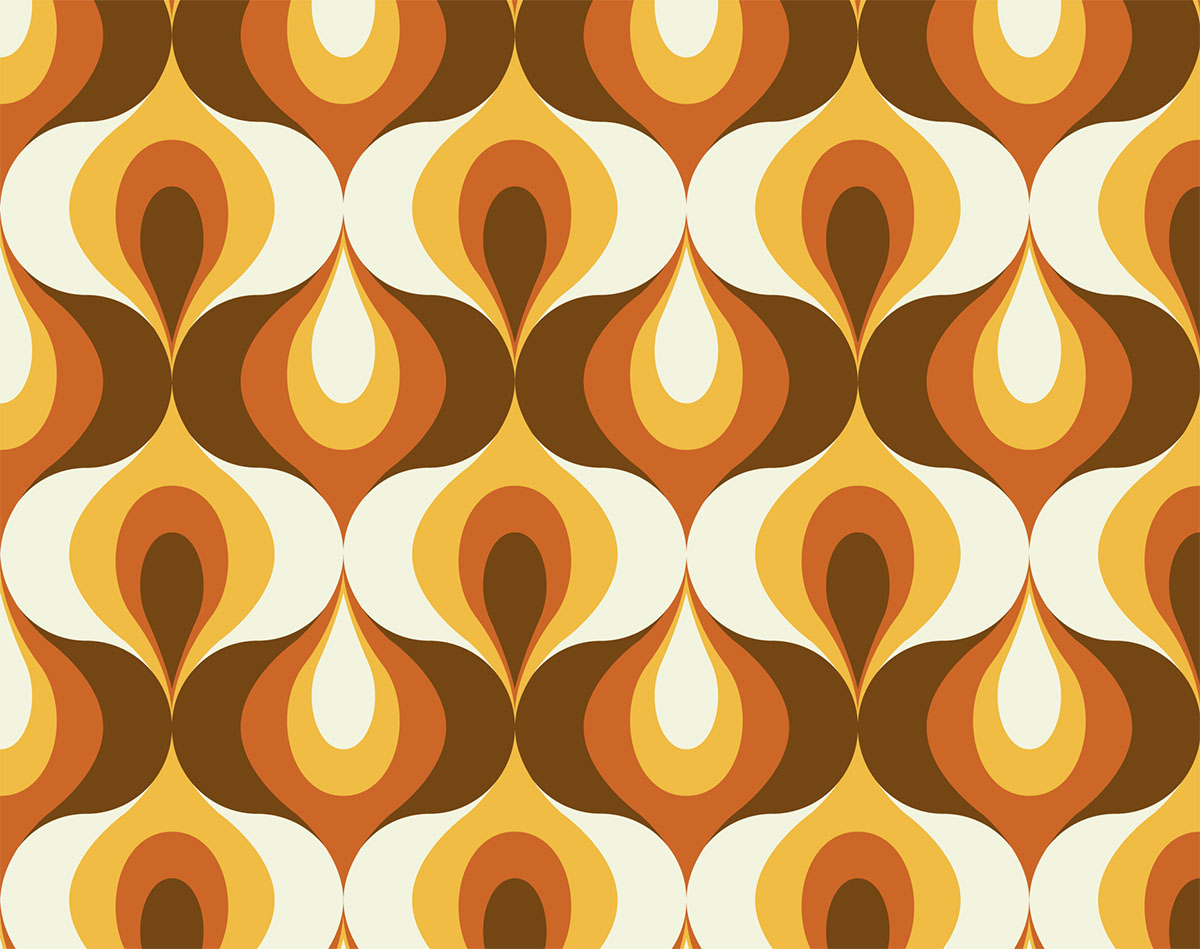 Rabbit’s Motel sat in the heart of Southside, a once-flourishing African-American community that was one of many early-Asheville flourishing Black communities in Asheville. Southside contained a vital business and entertainment district as much as The Block in the center of downtown, which was a center of Black commercialism and one of the largest black-owned business districts in the South. The Block was adjacent to East End, home of Stephans-Lee High School, the only public African-American school in Western North Carolina, taught with University professors from around the country.

Southside was a mixed district of businesses ranging from funeral homes and drive-in diners, and was an entertainment hub of hotels and bar-clubs frequented by chitlin’ circuit groups as well as supporting a robust local music scene of Black bands that created many local standouts. YMI Cultural Center| A center of of civic, cultural and business for Asheville’s Black community founded in 1893, it is the oldest African American institution of its kind.